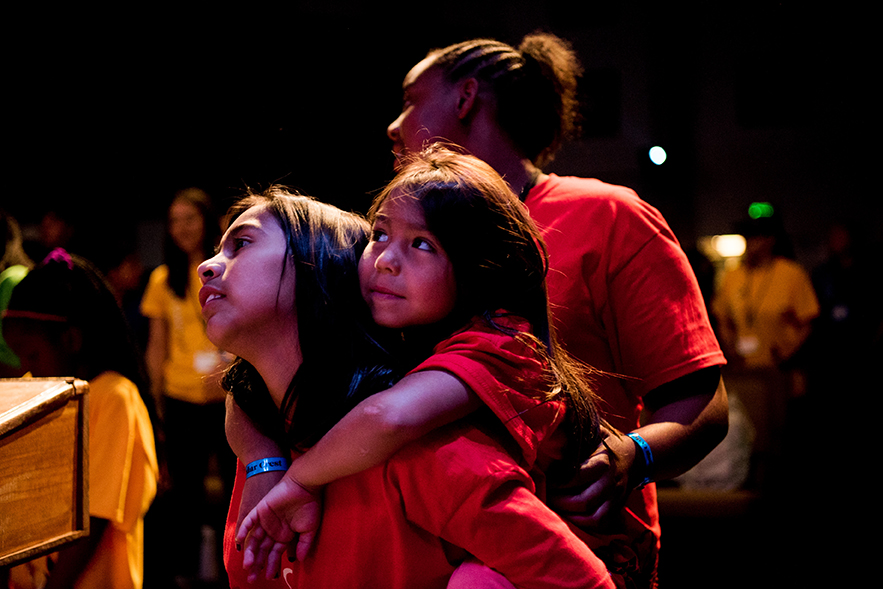 This Camp will position the kids to build positive long lasting relationships, experience spiritual, social, and relational growth, as well as prepare them for a restorative relationship with their parents upon release from jail or prison. Were you aware that the 2010 report by the Bureau of Justice states the number of minor children who have both or one of their parents incarcerated grew by 79% between the years of 1991 and 2007? There are over 292,000 children in California whose parents are incarcerated, and 50% of these kids are expected to end up in jail or prison. Statistics show that the Children of incarcerated parents are five times more likely to end up in jail than their peers. Even now as you read this more than one-third of minor children will reach the age of 18 while one or both of their parents is in prison or jail.

Camp Agape California Directors Jon and Liz have a strong passion for our at-risk children. Their vision is to bring the Camp Agape model from Hawaii to California and make a positive difference in as many children and families as they can in California.

We are currently in the process of inviting 220 local Southern California Children whose parents have been absent in their lives due to incarceration and we are inviting 300 local hero volunteers, hero mentors, and hero sponsors to join in and change the lives of these children and make a huge impact in our local California.

If you are a Parent, Caregiver or Guardian of a child whose parents are absent from their lives due to incarceration you can sign them up for our Free 4-day kid’s camp. Simply click on this Angel camper registration sign up link and complete the sign-up form. Camp Agape California’s vision is to minister to the children of incarcerated parents in California on a year round basis as modeled by movement Founder Pastor Roy Yamamoto Jr of Camp Agape Oahu. 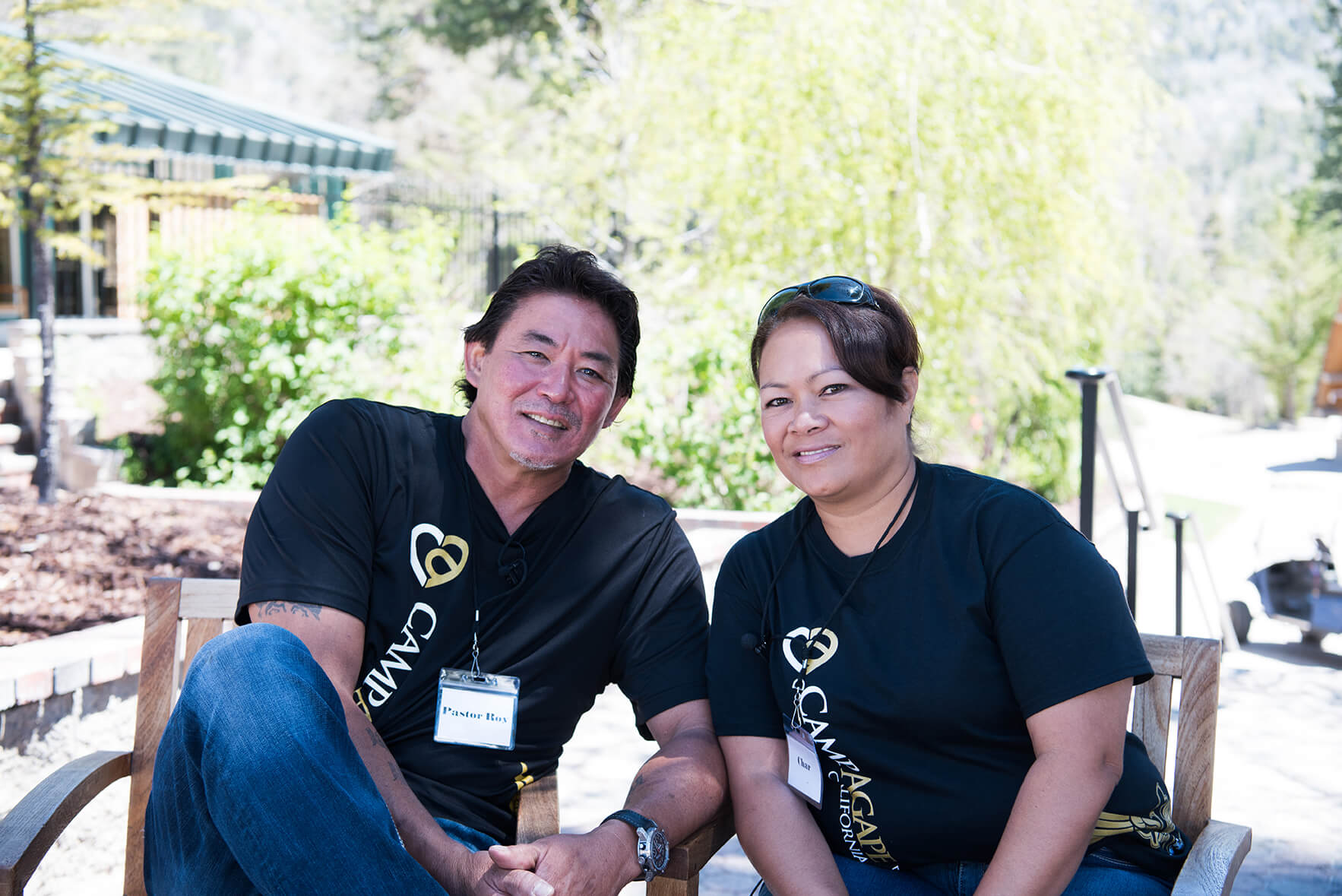 In 2005, Camp Agape began as a free kid’s camp exclusively for the children of incarcerated parents on the Island of Oahu. While having fun, the children learned about trust, love, forgiveness, hope, and prayer. One of the goals of the yearly camp would be preparing the children for a restorative relationship with their parents upon release from prison.

Camp Agape was an extended vision from the distinguished Angel Tree Ministries. They provide gifts to the children on behalf of their incarcerated parents every year at Christmas time.

Camp Agape California’s vision is to minister to the children of incarcerated parents in California on a year round basis.